Two strangers meet at a bar. What a meet-cute. So here’s the story: Kari started working at a local bar in San Francisco where Ryan went every so often. The first time he saw Kari, he knew it was game over for him. One of his friends worked at the bar as well, so Ryan asked him about her. From there, Ryan started to try to pursue her.

For Kari she was just trying to settle into her new life, and initially wasn’t as interested. But Ryan was eager to win her and backed off a little bit. When he did, Kari realized she couldn’t hide her feelings for him anymore. And from there they started dating. A few years go by and Ryan couldn’t help but remember from the first day he saw Kari, it was game over for him. And when he proposed to her, she said yes. And that’s when their adventure began.

They’ve always been an adventurous couple from exploring the high-ropes challenges in Mexico to camping in Yosemite. When they contacted me for their elopement in Yosemite National Park, it was a resounding yes for me. Their love was what brought them here, and I was ready to be a part of their journey to commit their lives to one-another.

I could continue writing about how effortless it was to photograph them and how fun it was to see them dance their first dance in the meadows of the Yosemite Valley. But I’ll show you instead and maybe give you the same type of chills I get every time I see photographs from their elopement. 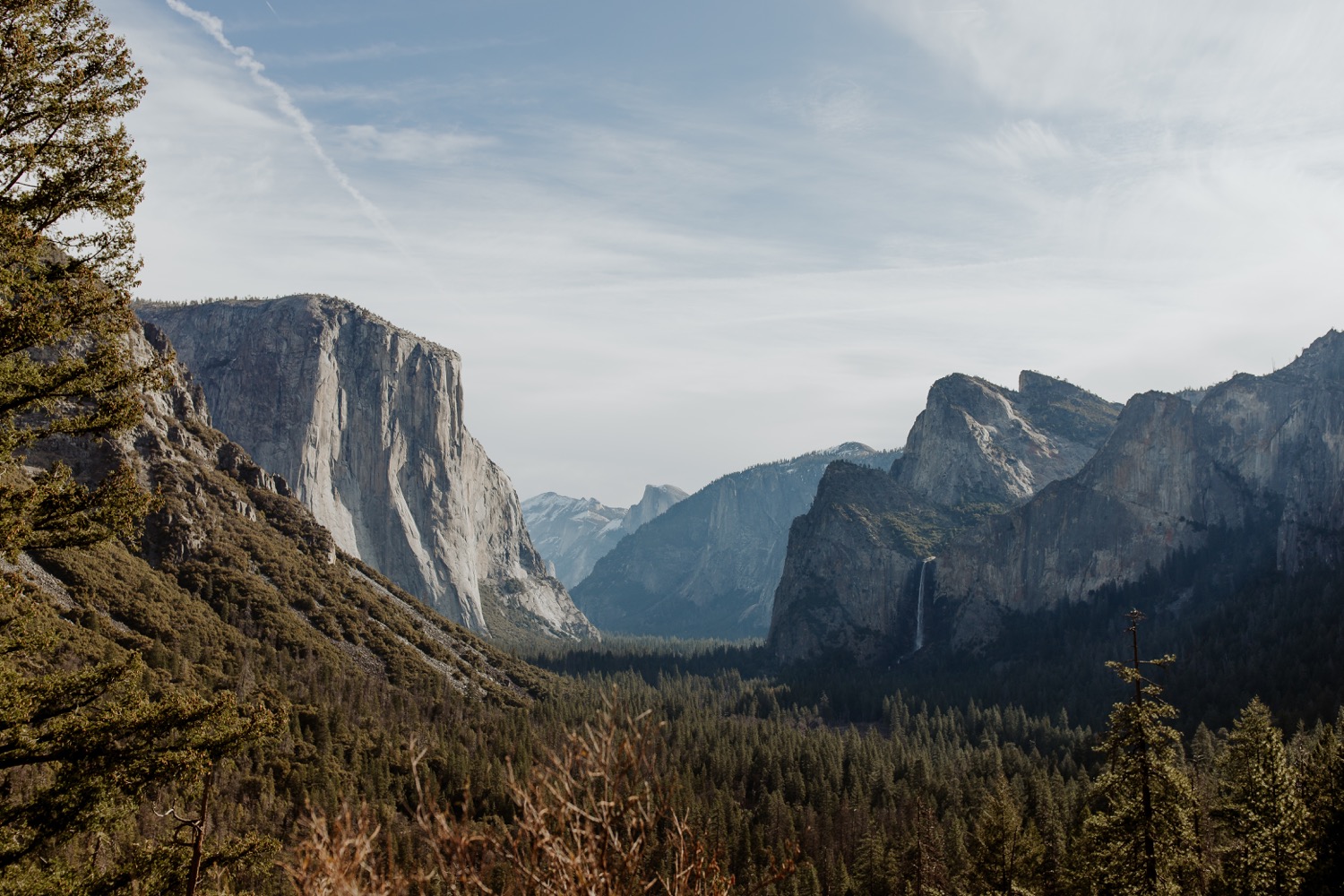