Rachel and Joe’s love story started last year in Redding, California. During the fires last year, most of Redding was evacuated to Santa Cruz, including Rachel. When she got to the evacuation site, she was trying not to think about how she could lose her home and everything she held dear. So she prayed.

She prayed for the safety of her home, the animals, the people who had already lost their homes, and for the fires to be put out. But she also prayed for something else. She specifically she prayed for a hug from a good man. At the time she was non-exclusively dating a few guys, but she just needed a hug from someone safe.

A few hours later, a man walks up to her and asks if she needed a hug. His name was Joe, and he was also from Redding. From there, they became friends. But Joe wasn’t giving up, and a few months later they started dating. And I had the honor of documenting their intimate outdoor wedding on Joe’s family’s 200 acre property in August of this year.

I knew Rachel from college and when she asked me photograph her intimate wedding, I was through the roof with excitement. This wedding meant more to me than she knew. Joe’s family opened their arms to strangers and her friends became my friends too. But it was more than that.

Rachel and Joe reflected a love with depth and a true love that reflects to something bigger. I’m so lucky to have gotten to photograph them running around in the meadows and singing our favorite songs during the ceremony. I’ll be looking back at these moments for years to come. 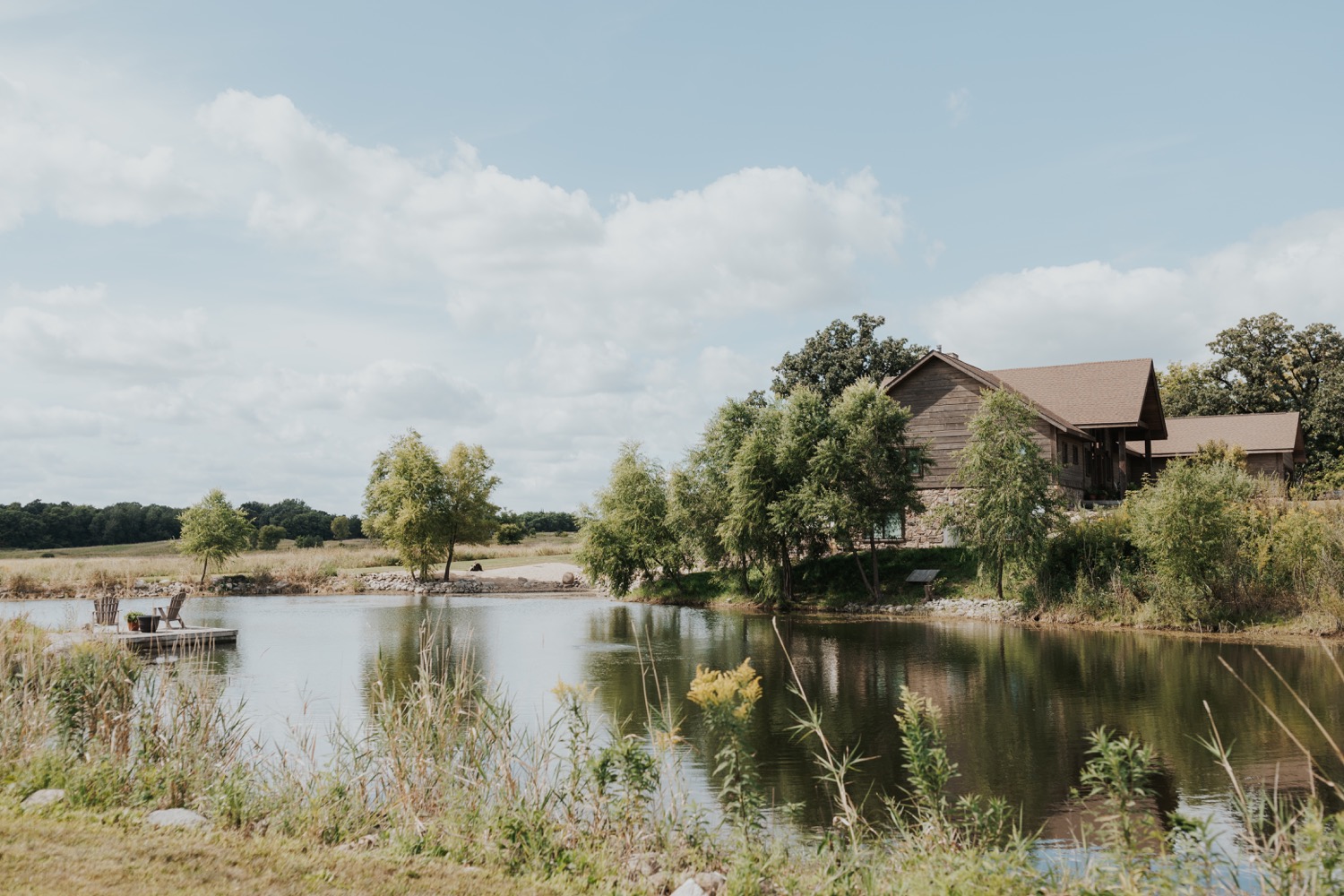